Tammi Brown and All The Things We Are 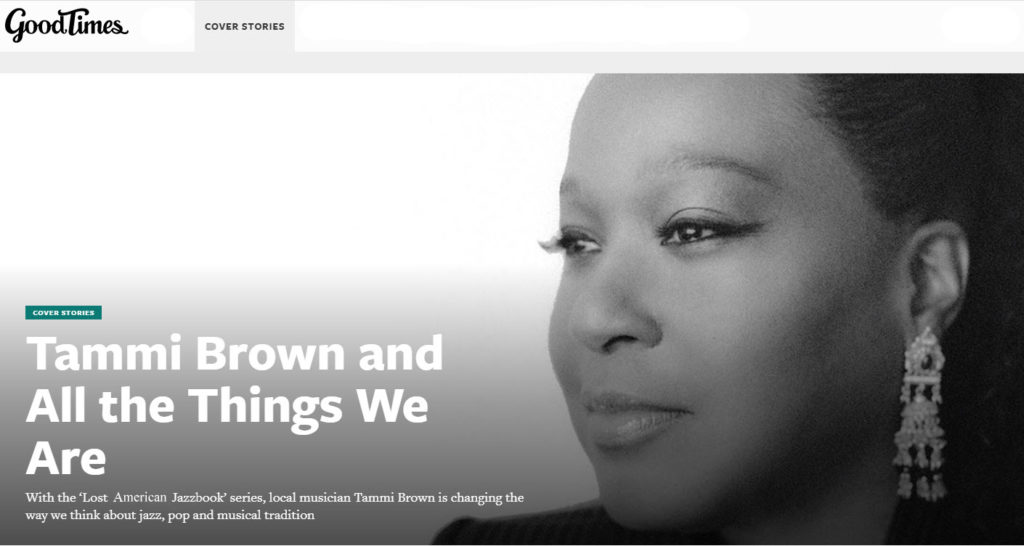 A 4-year-old girl sits in the dark of the walk-in closet, pressed tightly against her mother and her aunt. The two women and the child are trying to keep quiet, but that task is made all the more difficult by the portable radio they have with them, which is pouring out the bounty of post-Motown black pop music of the ’70s: soul, funk, R&B, jazz…… 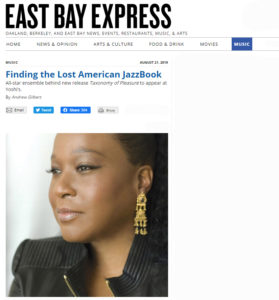 The Lost American JazzBook has been rediscovered. Introduced on an eponymous award-winning album in the fall of 2014, the JazzBook was a Bay Area ensemble focusing on original songs by veteran jazz pianist Dan Zemelman and A Traveling Jewish Theater co-founder Albert Greenberg. Sophisticated and gracefully constructed, the tunes were designed to evoke American Songbook standards by the likes of Rodgers and Hart, Antonio Carlos Jobim, Billy Strayhorn, and Johnny Mercer.

While the album won Jazz Vocal Album of the Year honors at the 14th Independent Music Awards, the project faded when vocalist Rose Armin-Hoiland moved on to other pursuits. Enter the brilliant Santa Cruz singer Tammi Brown and Lost American JazzBook’s second iteration, Taxonomy of Pleasure, which picks up where the first volume left off. 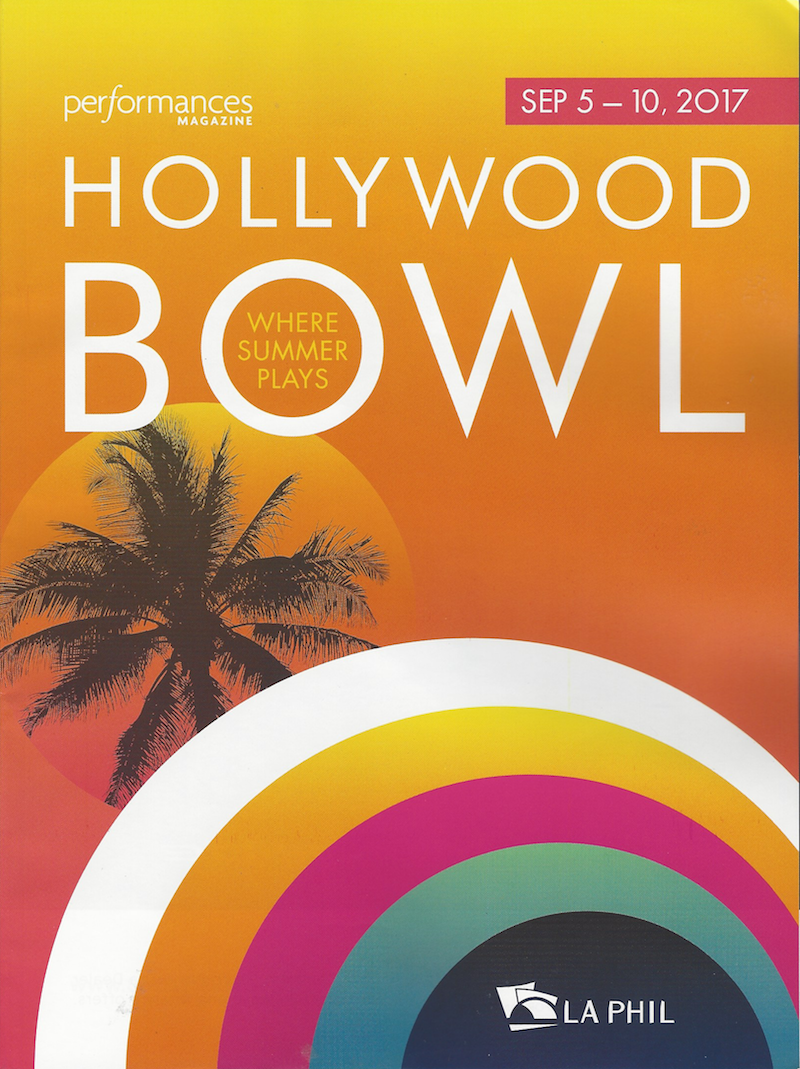 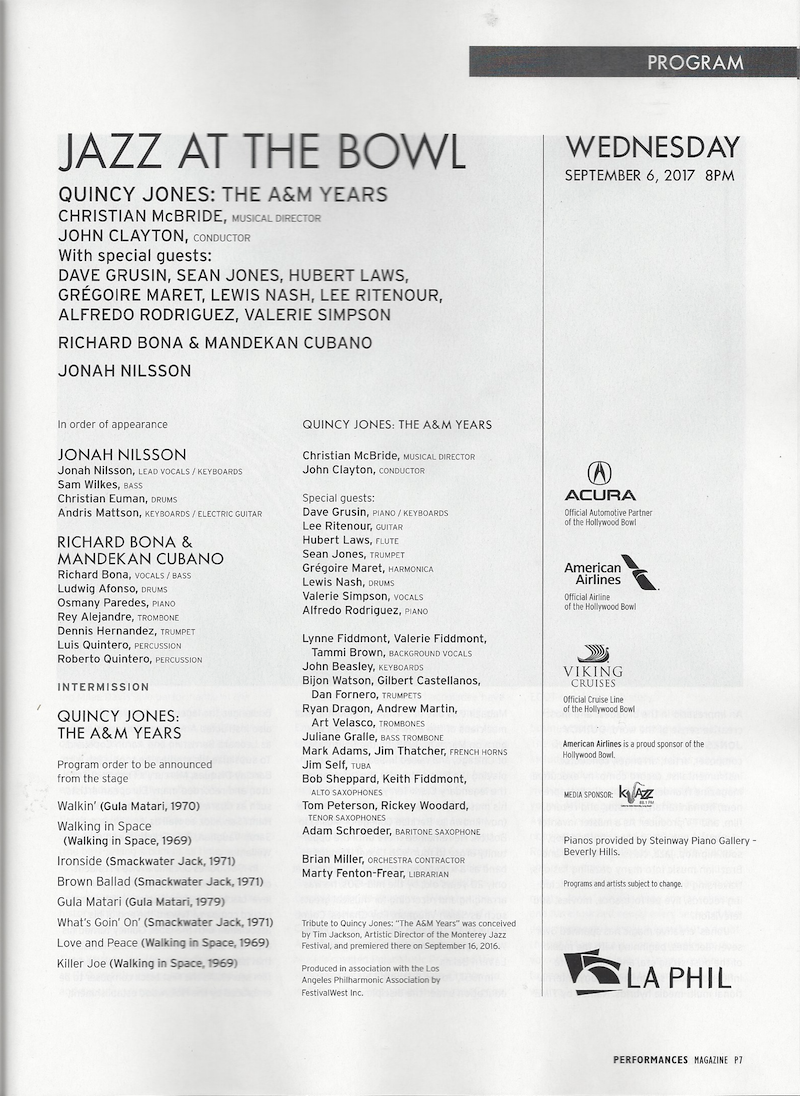 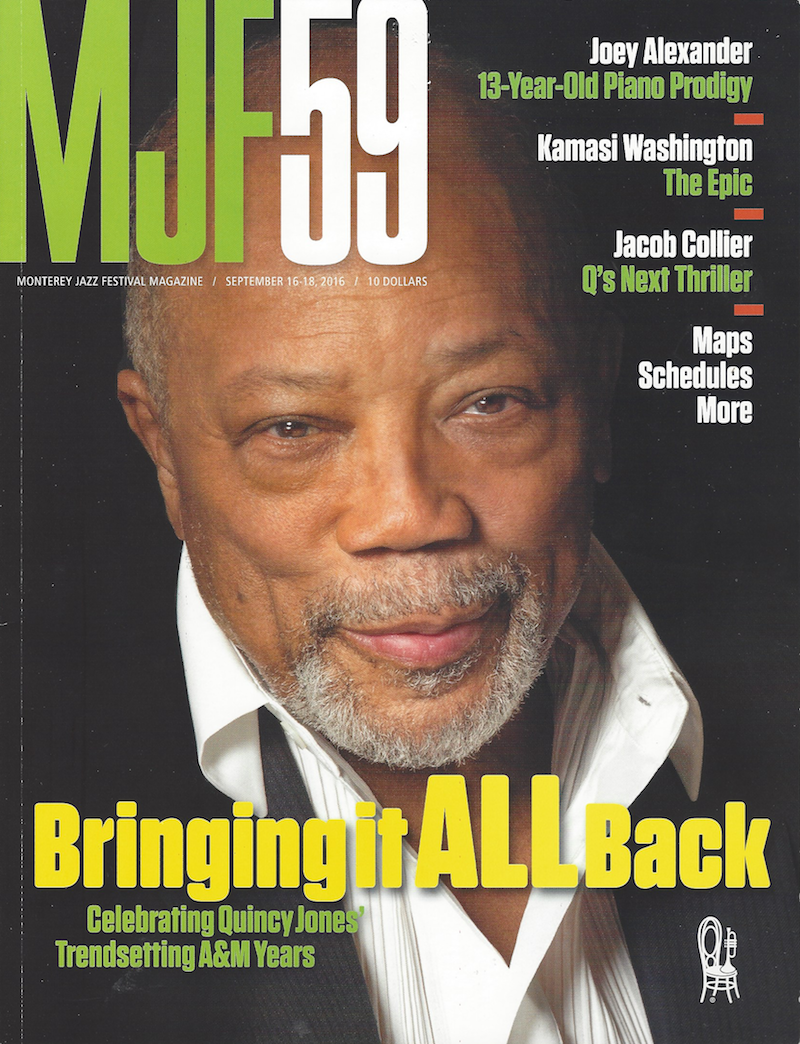